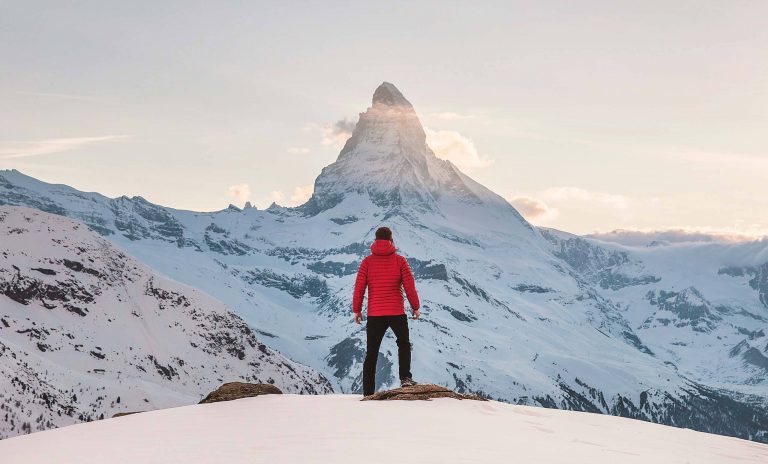 Pamporovo and Mechi Chal are ready for the skiers! The new season is just starting out and we are looking forward to the emotions the winter and the mountains provide us with. The preparation is in full swing, and are you ready?

In 2016 for the first time in Bulgaria, two neighboring ski areas Pamporovo and Mechi Chal started working in tandem with a single ticket and transport system, making the resorts one of the most attractive complexes for winter sports and entertainment.
The all-day lift map for Pamporovo Ski Area gives access to Mechi Chal Ski Area. For greater convenience, a special ski shuttle service is provided on a schedule to make it as easy as possible to cross the two ski areas. Ski lifts can be used free of charge by any customer who has purchased a lift card valid for the day of use of the transport link. There are 3 stops along the route and signboards inform the tourists about the current skiing schedule. Stops: 1. Ski center 2 – Malina 2. Ski center 1 – Bus station 3. Ski center Mechi chal Apart from all the projects for connecting the two ski areas, the guests of the resort will also notice the renewed map of Pamporovo Ski Area, which this year also includes Mechi Chal Ski Area. An electronic map of the ski area is displayed next to lift №2 of Studenets Ski Center, which shows the current state of the facilities – open / closed runs, lifts and lifts.  Ski Area Pamporovo The altitude of Pamporovo: 1650 metersHighest point: 1926 metersLifts (saddles): 7Lifts: 6Capacity: 13,000 people / hourGreen: 18%Blue: 44%Red: 20%Black: 18%Snow installation: 200 gunsChildren area with 24-meter conveyor belt  MORE ABOUT SKI ZONE MECHI CHAL Mechi Chal Ski Area has 20 km of different difficulty tracks and ski slopes that are categorized and expanded to meet all international requirements. The ski area is also favorable for developing not only the ski skiing, but also the biathlon, cross-country skiing and snowboarding.
During the 2016-2017 season, one of the longest ski slopes in Bulgaria – the “Mechi Chal” 1 (red) track with a length of nearly 3km, has all the necessary characteristics to take on world class competitions. The ski area project for the coming years is one of the longest ski slopes in the country for the average of nearly 6km long, as well as a harder snowfall and freeride ski slopes of 1.2km in length. A new modern and powerful artificial snowflake system will be built to provide snow cover for the main course and adjacent tracks throughout the season.
Winter sports enthusiasts can use the modern 4-chair lift of the French company Pomagalski, with a capacity of 2000 people per hour. With it, the 2700-meter distance from the Mechi Chal Ski Center to the summit takes just 9 minutes. The access system is the Austrian company AXESS – fast and reliable so as to avoid crowding at the busiest hours of the day. 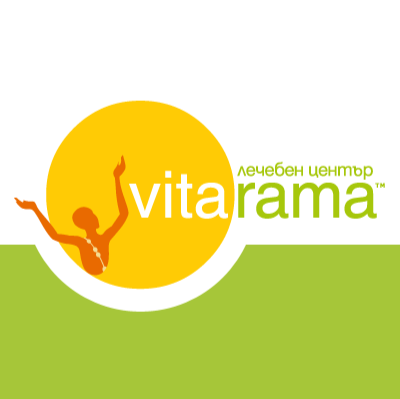 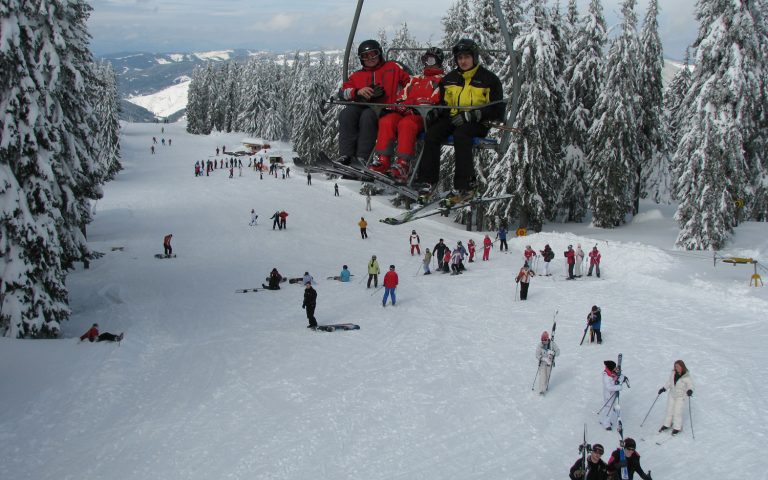